Internal grinding is mainly used for grinding the surface and end surface of the inner hole of the workpiece, which is an important grinding method. There are 5 kinds of common internal grinding problems

1. The surface of the inner hole is rough (internal grinding problems)

It is often seen that the surface to be ground is rough, and the grinding marks are deep, and sometimes the whole wall is roughened in the internal grinding. This is because 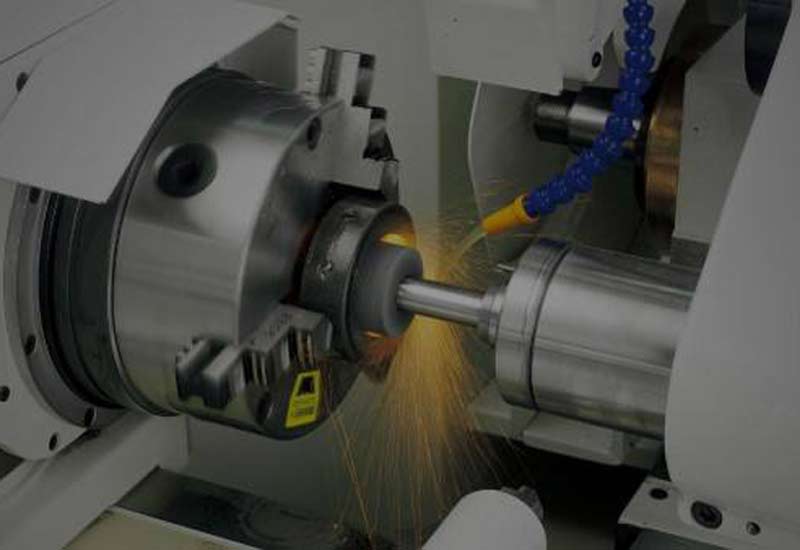 2. The inner hole is an ellipse(internal grinding problems)

The former is caused by the large bearing clearance of the grinding machine spindle, the bearing, and the spindle surface is not well bonded, and the two-speed bearing rotation center is not on the same axis. In addition, it should consider whether the workpiece clamping is reasonable. Such deformations are usually symmetrical deformations.

Fig.5-51 Enhancing the clamping rigidity with the opening gasket 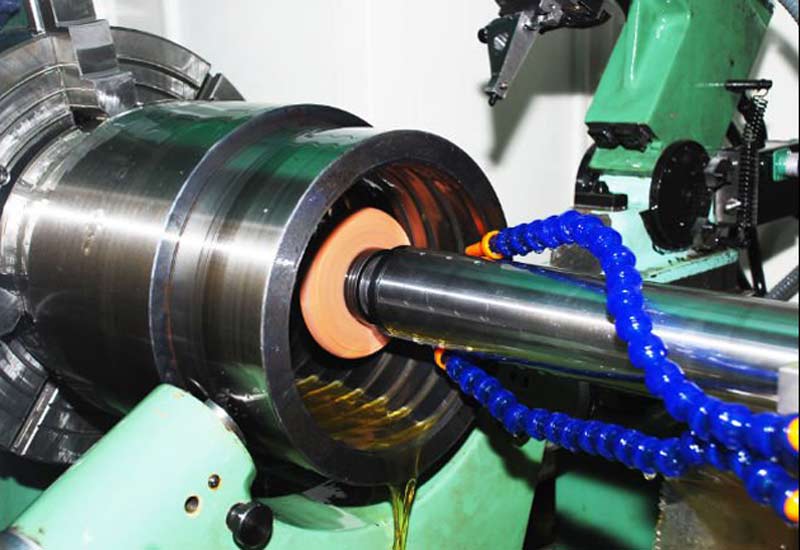 In the batch grinding, if the hole is found to be a cone, do not blindly adjust the grinding machine. Because the grinding wheel is blunt or is blocked both cause the wall thickness difference of the workpiece hole may be too large, and the thermal expansion may be inconsistent, resulting in the inner hole being cone. Therefore, should take the measures after the cause is identified.

The ground hole has a defect that has two large and small in the middle. Generally speaking, in addition to adjusting the distance accuracy of the work surface returning direction, most of the grinding rods ( long shaft) are thin and the rigid is poor.

Under the action of the grinding force, the horn is formed by the grinding rod to make the tool elastic, and the defect occurs when grinding the small and deep hole. In order to eliminate this defect, high-speed steel or carbide grinding rods can be used instead of the conventional steel grinding rods to enhance rigidity and improve processing quality.

a) Hole is left big and right small

b Hole is left small and right big